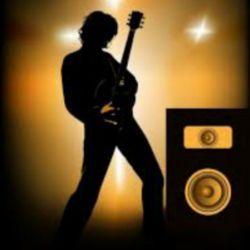 Startastic Sounds is a Music Production Company owned by Brian Romano, an established musician from the Chicago area. He's been a musician since childhood & is a drummer, songwriter & music producer. He was consistently the first chair percussionist in the school band throughout Elementary & Middle School. He learned the guitar at 17 & by working with & learning from different assorted bands, became a better songwriter & producer. Brian has toured the entire United States & has worked with some of Rock music's biggest names including two members of the Rock N' Roll Hall of Fame, one Grammy Award winning songwriter & numerous members of the Heavy Metal Hall of Fame. He can work with Rock, Blues, Punk, Metal, Pop, Hip-Hop,Techno, Trance, etc. 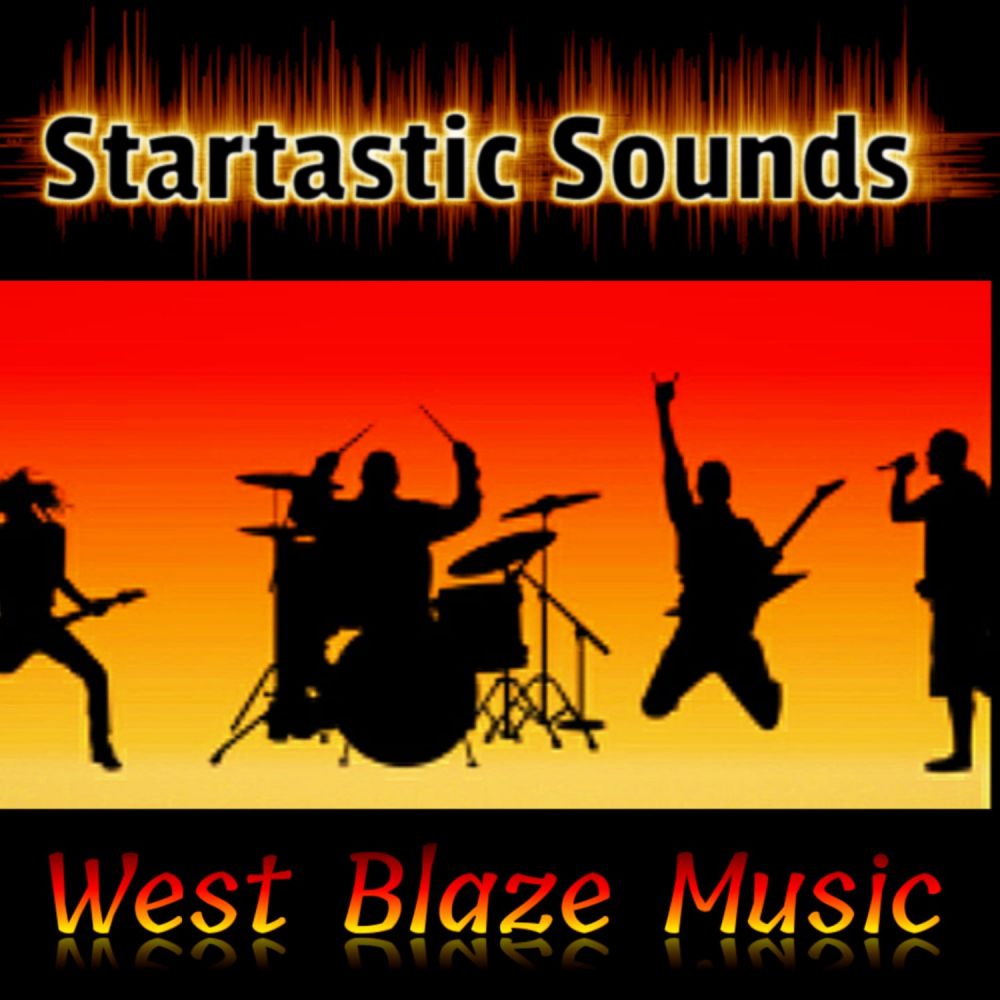 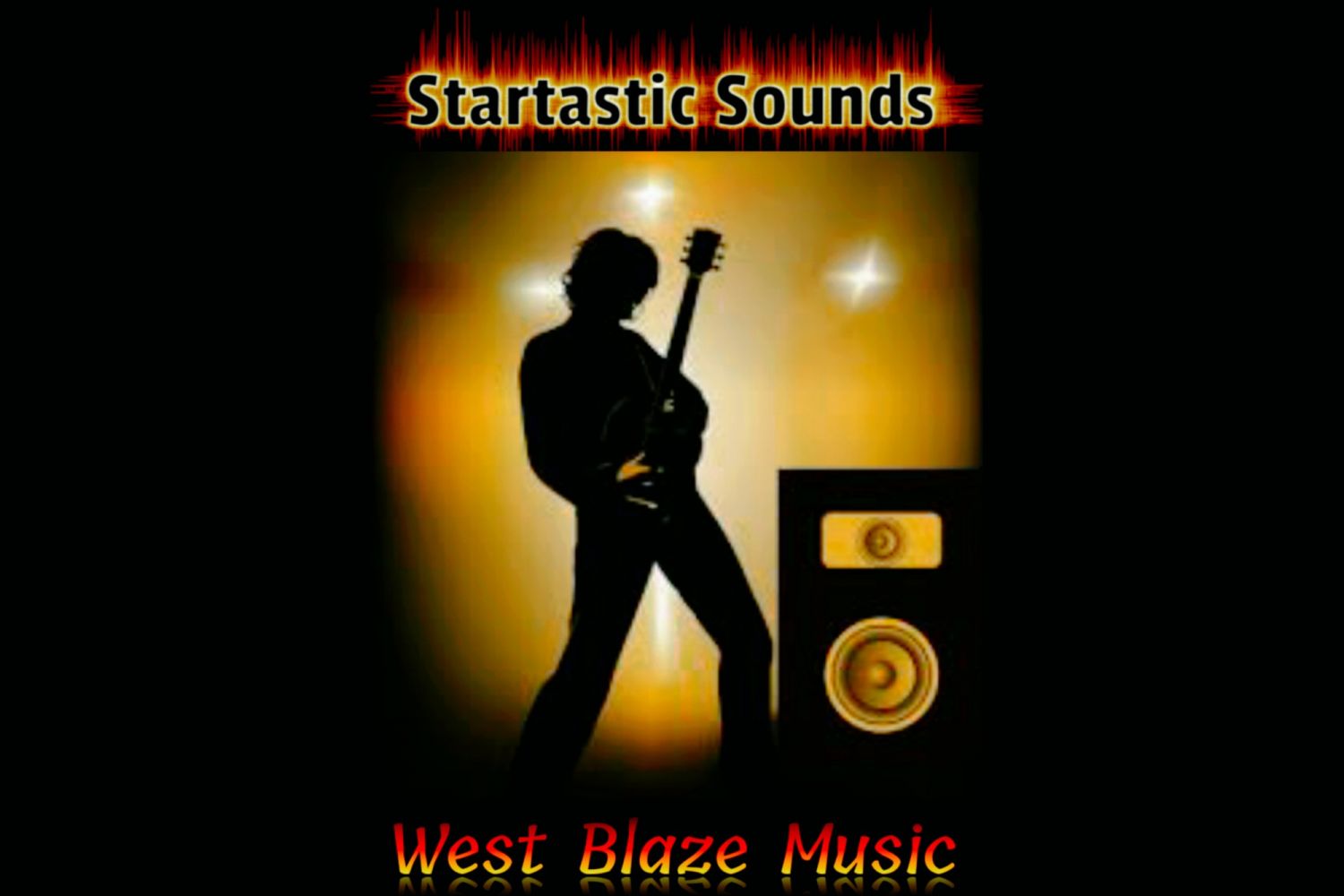